During a festival saturated with music, film debuts, chances to try out the latest technology and, yes, a Super Smash Bros. Tournament with a $25,000 prize, it can be overwhelming and hard to choose where to be at any given time. The HELM crew will still be kicking around SXSW until its end on Sunday, but last night we attended the Tumblr 79¢ Party at the Scoot Inn on East 4th St.  With performances by Jhené Aiko, Empress Of, Little Simz and Tacocat, it was an opportunity to watch some amazing women perform, as well as see Wendy Davis appear as the special guest. 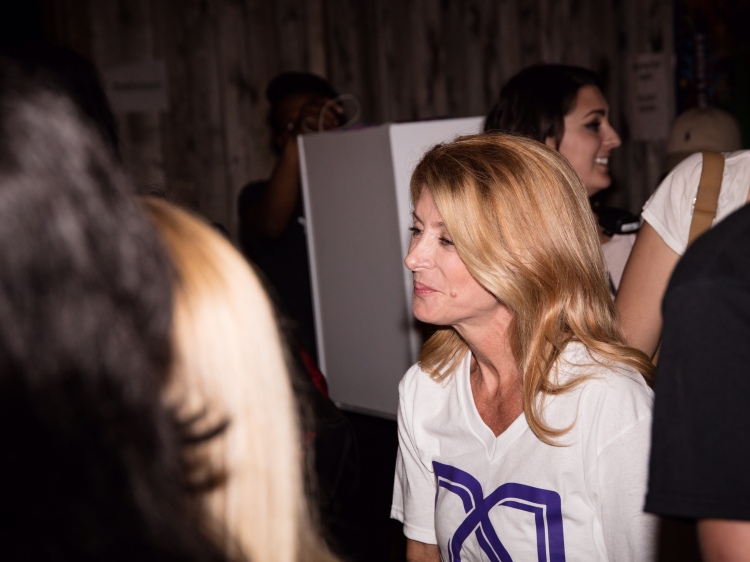 Speaking on feminism, gender equality, the wage gap, and stressing the importance to vote, Wendy Davis took the stage after a set by Tacocat, a pop-punk group from Seattle, Washington. After both had exited the stage, they posed together for a photo and then were quickly swarmed by fans, and not just of the music. A crowd formed around the politician; people waiting for a photo, a handshake and to give their thanks and support. 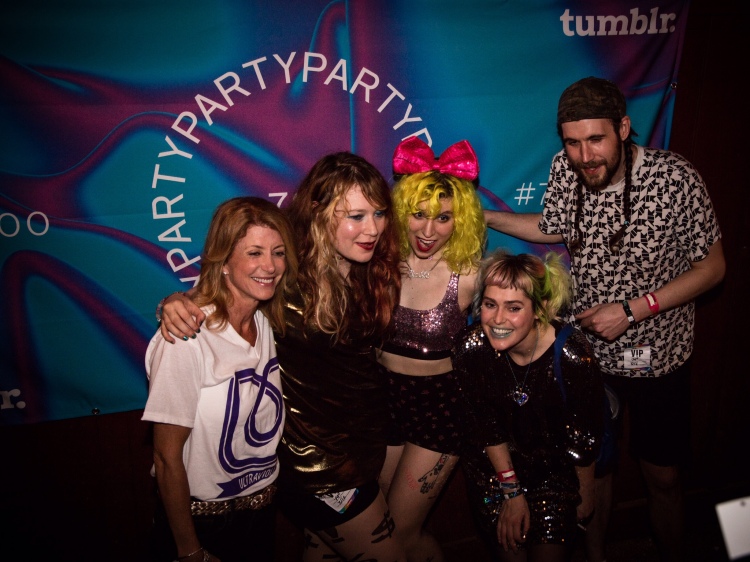 Soon after, the London artist, Little Simz, took the stage, inserting humorous comments in between her performances. At one point she tells the story behind her song God Bless Mary; writing music and playing it loudly until all hours of the morning with her next door neighbor, Mary, having to listen through paper thin walls. She explains that she could have been respectful and said sorry at the time but she wrote a song for Mary instead and launches in, its lyrics including “I know I should turn it down, couldn’t resist. Saw her smoking fags out the window, I knew she was pissed. Shit, I didn’t consider that she probably couldn’t sleep. I know that it’s selfish, at the time I couldn’t see. Nothing’s really changed though, man, I’ve been real, but I never said sorry and this is my apology. God bless Mary.” The crowd screamed their support for her as the venue told her she couldn’t play anymore songs, and she quickly recited more lyrics into the microphone as they packed up around her. 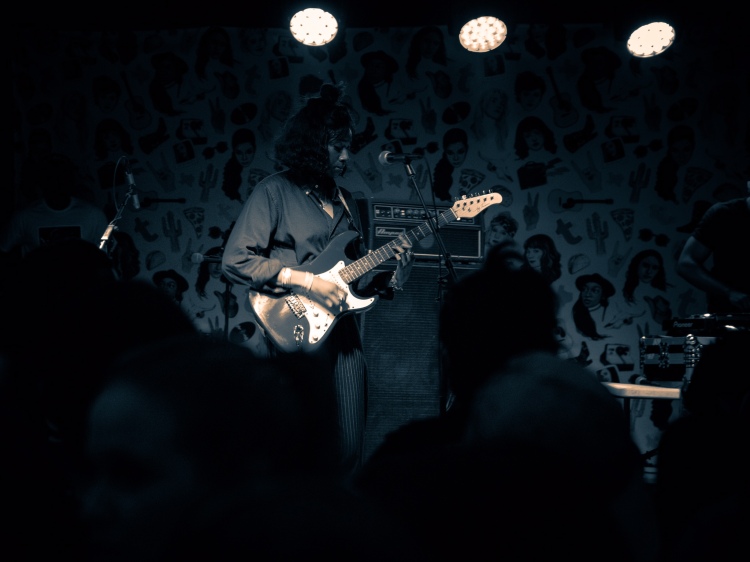 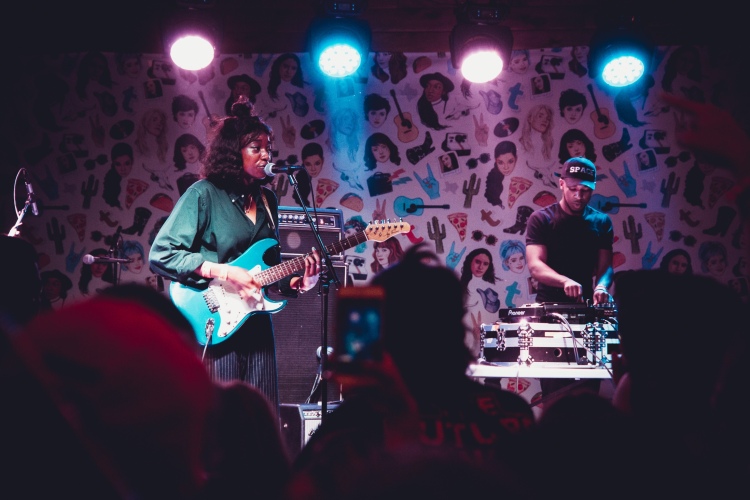 We could write many more paragraphs raving about this event and its contagiously inspiring atmosphere, but we will try to keep it short and say that being in the midst of a crowd of people cheering just as loudly for politics as they are for musical artists that are taking the stage is an uplifting feeling. You’re reminded that SXSW is more than just touring bands and celebrity sightings. It can be a platform and a bullhorn to convey a broad spectrum of affairs or beliefs and, no matter where your support lies, you can find a crowd of like-minded people to celebrate with. 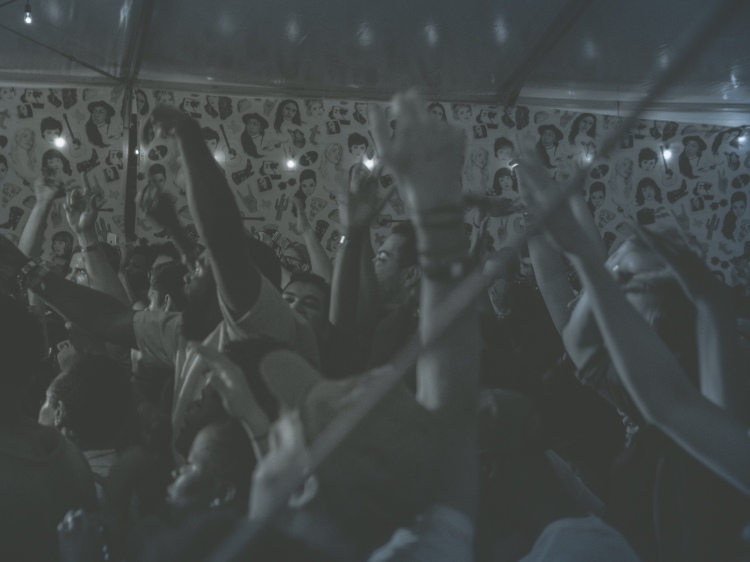