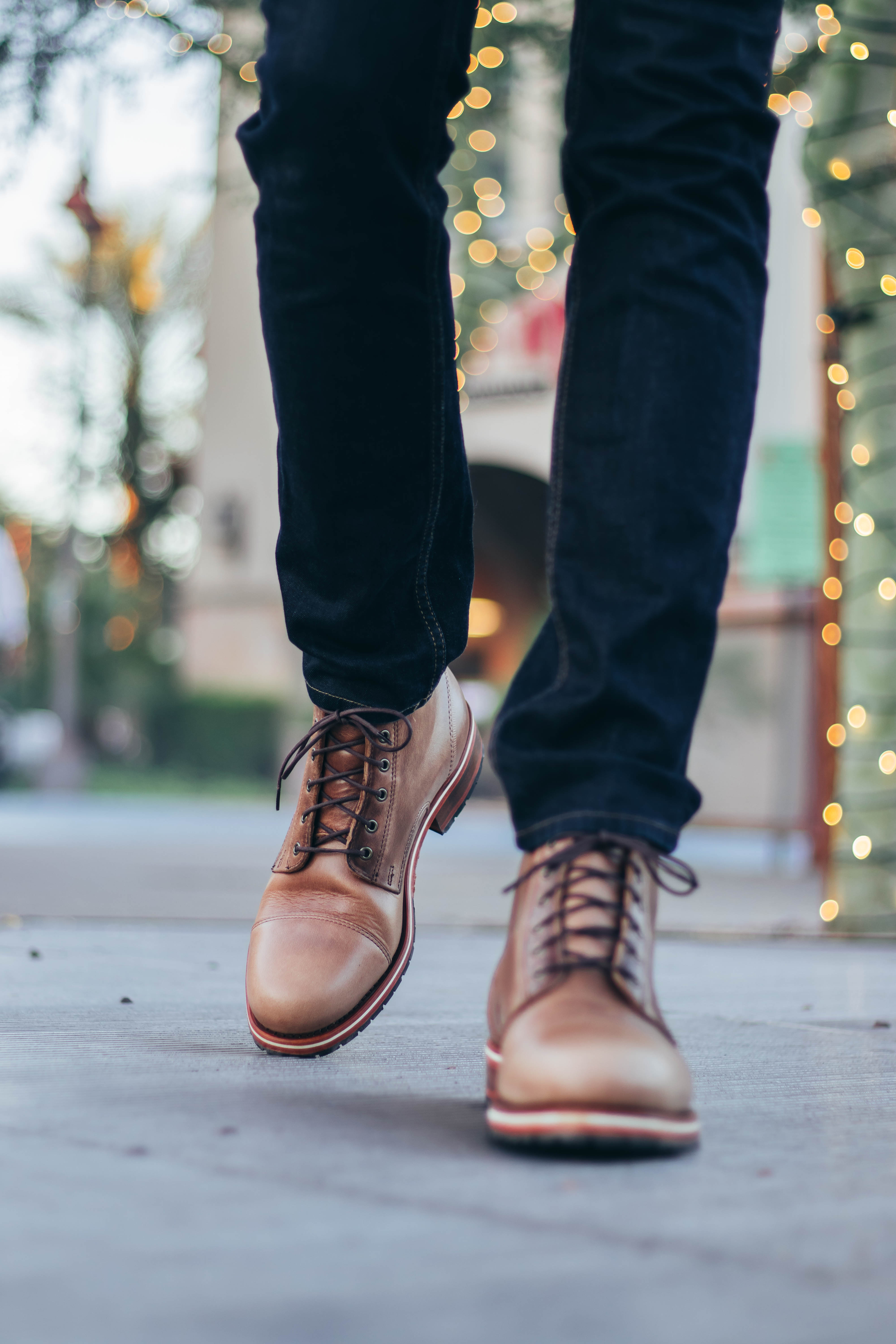 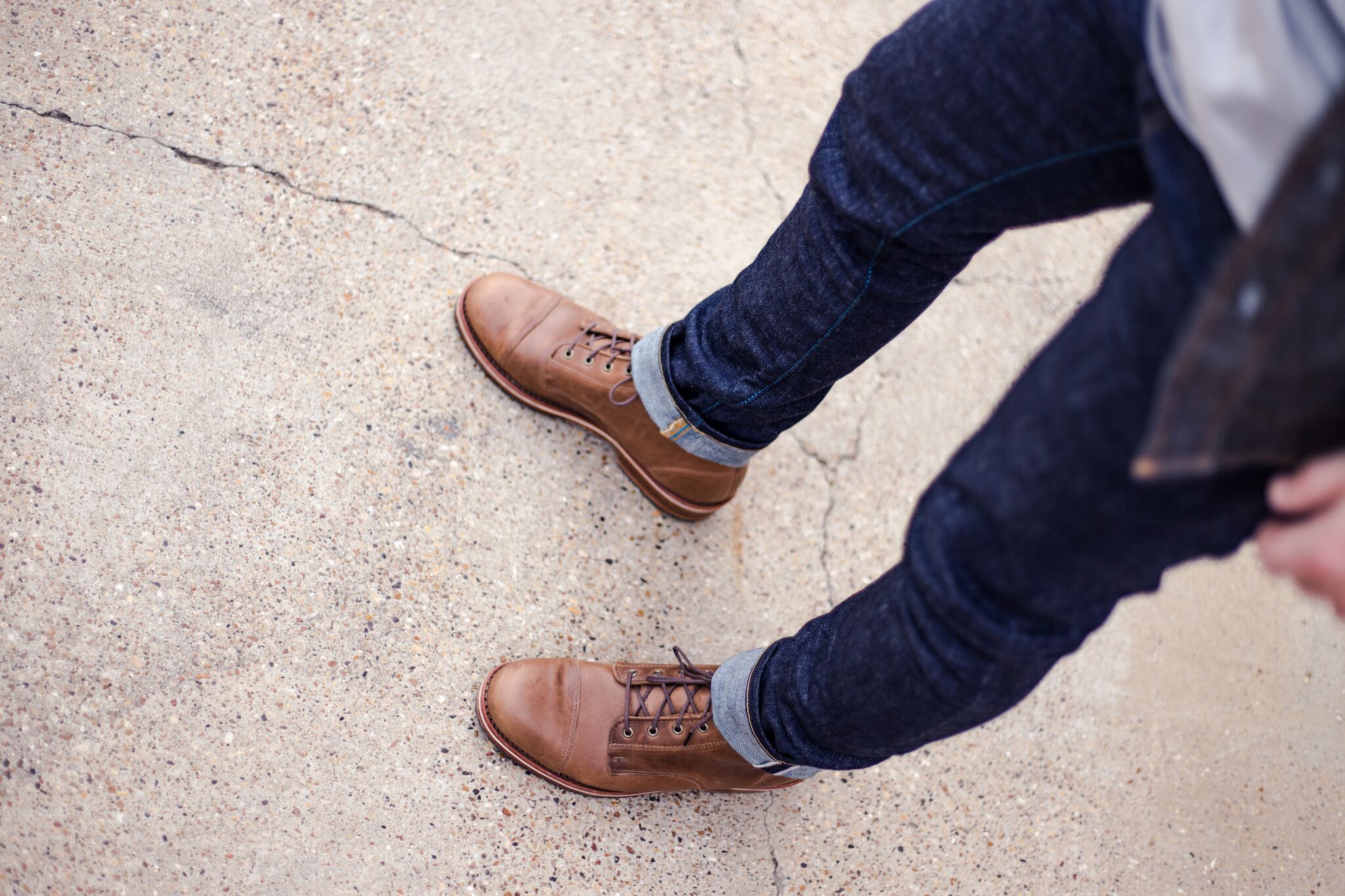 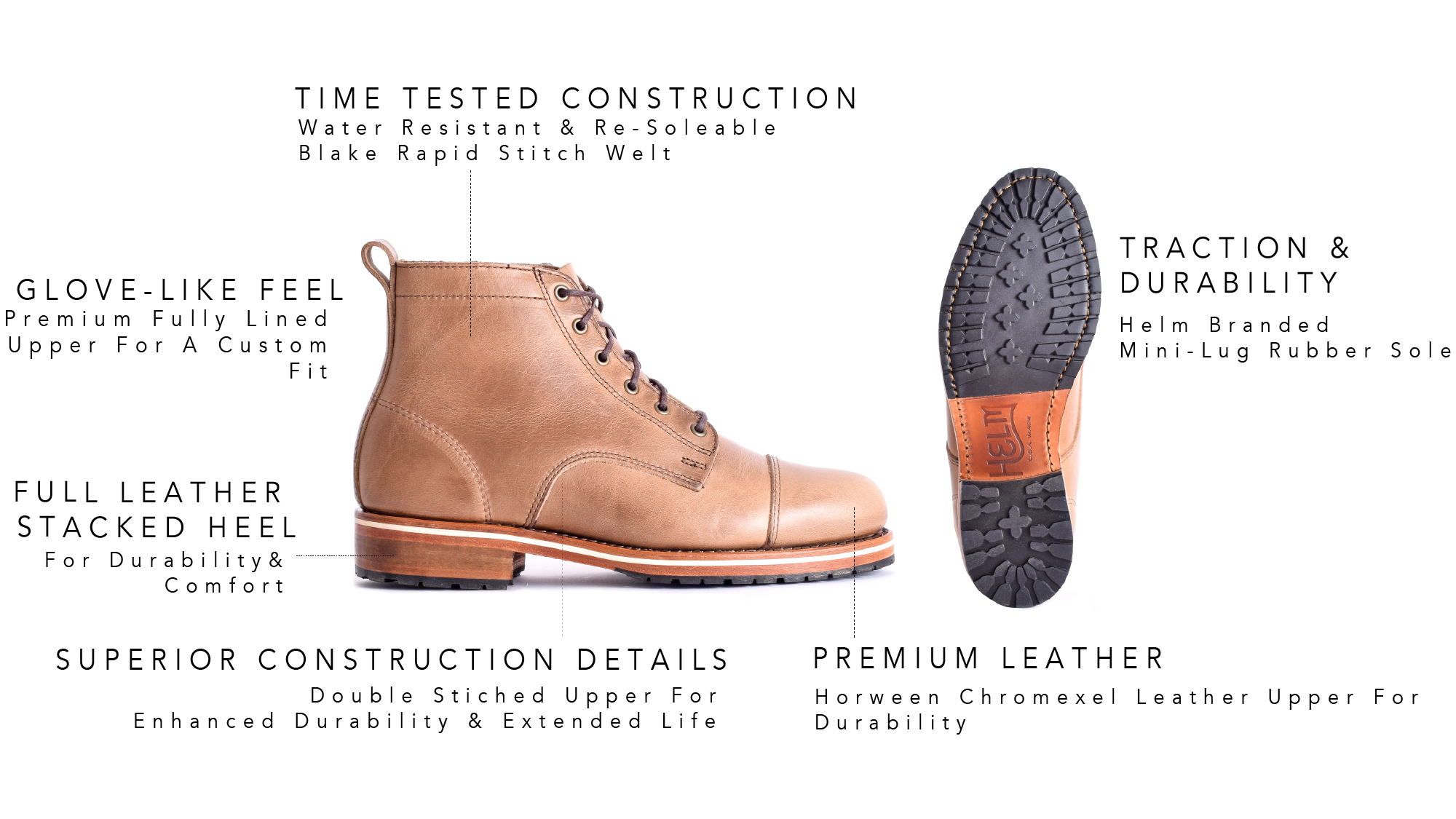 Originally designed for the 2012 collection, the Railroad boot was brought back years after its original release due to its popularity and so many requests for its return. After studying old photos of railroad workers, the design was modernized while still holding on to its historical and Americana roots. It features an updated, modern heel and a mini-lug sole for added grip and control, and is made using supple leather in a rich Chromexcel from Horween. The Railroad takes a working style from the 19th century and puts it to work as a fashion staple in the 21st.