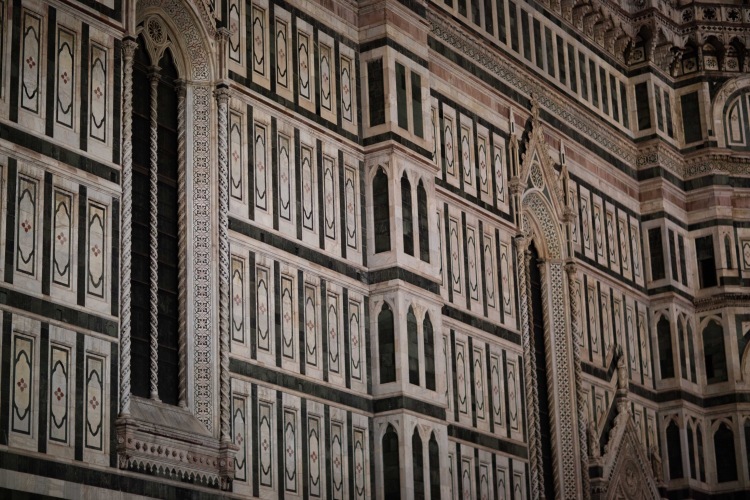 In January, HELM was invited to take part in the Pitti Uomo mens fashion collective. Taking place in Florence, Italy since 1972, the event provides a platform for designers and entrepreneurs in men’s fashion from all over the world, with marketing that is also geared towards smaller brands. So HELM ardently made the 5,600 mile journey to Italy to set up a booth among some of the worlds top designers in menswear. 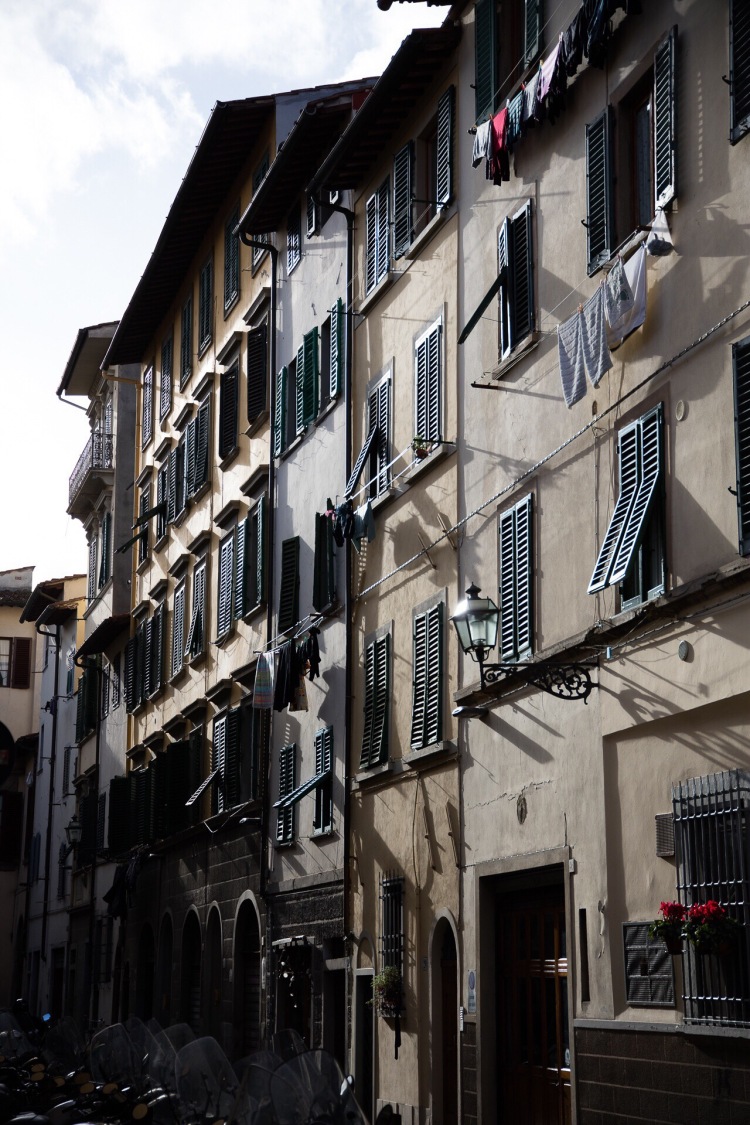 The event was held at Fortezza da Basso, a fort built in the 1530s and named for Saint John the Baptist. Not far from the flat, the HELM crew would wake up in the morning and make the walk fifteen minutes down the Viale Spartaco to the event to set up the booth. Although not as geared toward individual consumers as it is toward wholesale representatives and press, it is still an experience to walk the floor and see how brands market themselves at Pitti Uomo. “You start to understand that the brands you see in boutiques don’t always have their own stores and are doing all this work in the background that retail customers don’t always see,” says Ethan Brown, our Production and Design Manager.  “You get to see how they market themselves without having a brick and mortar.” 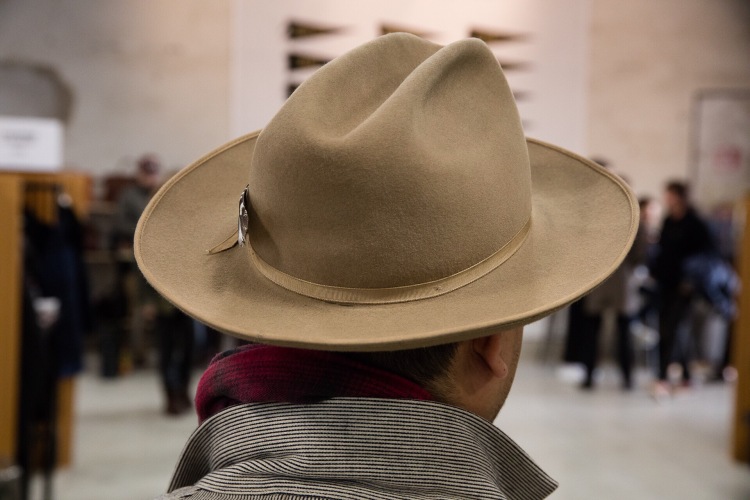 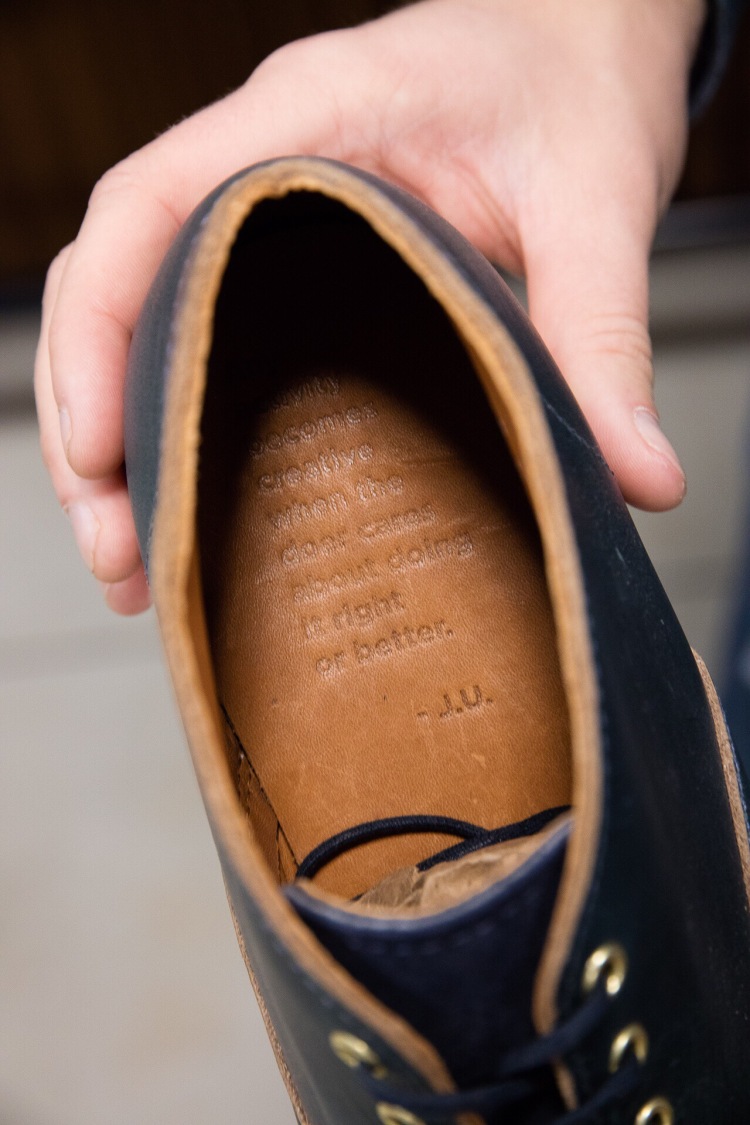 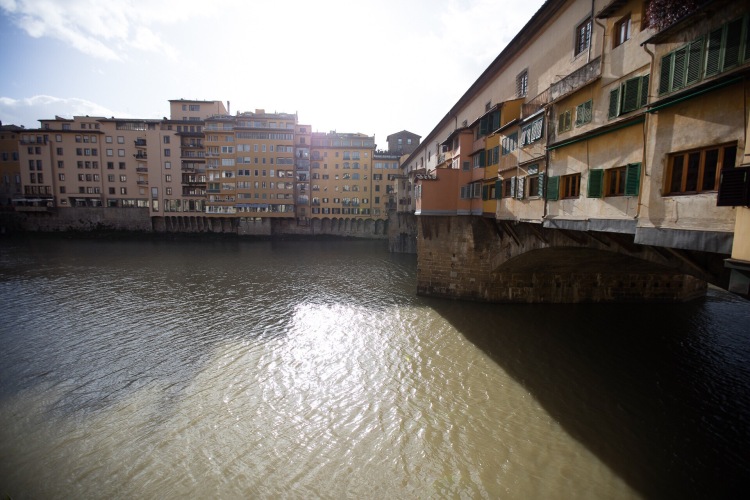 During the day while the event was being held, Tim Clancy, our Creative Director, and Matthew Whalen, a freelance videographer from Austin, walked the city of Florence, taking photos and recording video of street performers, slanting light in the criss-crossing cobblestone alleyways and the Ponte Vecchio. “The environment comes to life so naturally,” Clancy says. “You can step out the door and there is material there. In the winter hours, the sun stayed on the low horizon so there would be stark shadows and beautiful light from when we woke up in the morning until the sun set.” 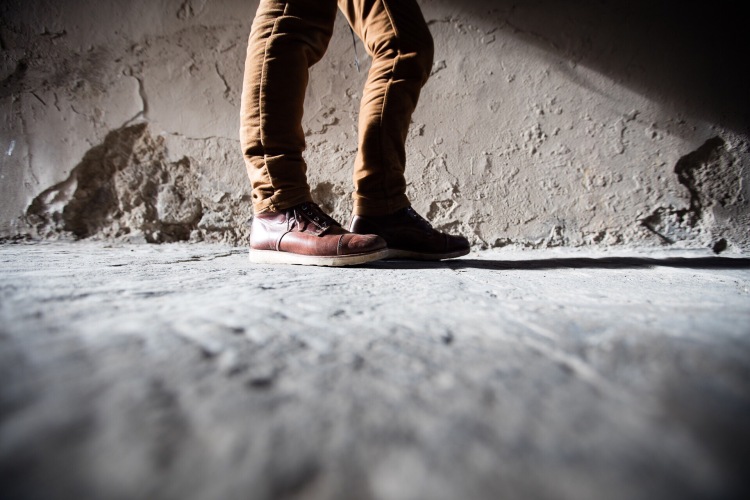 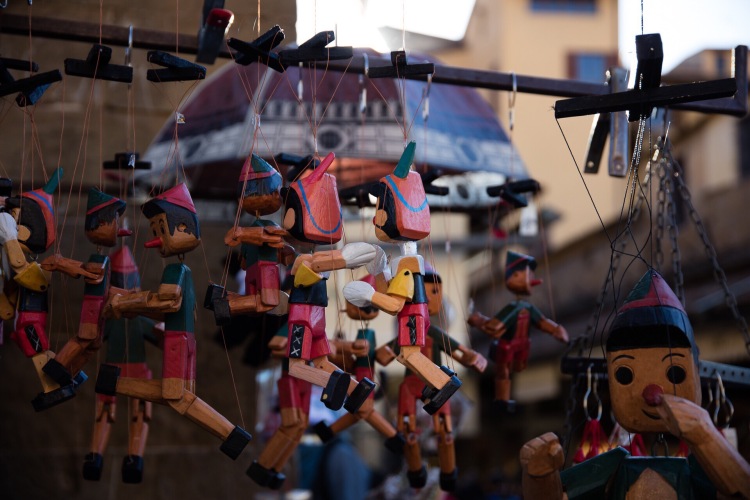 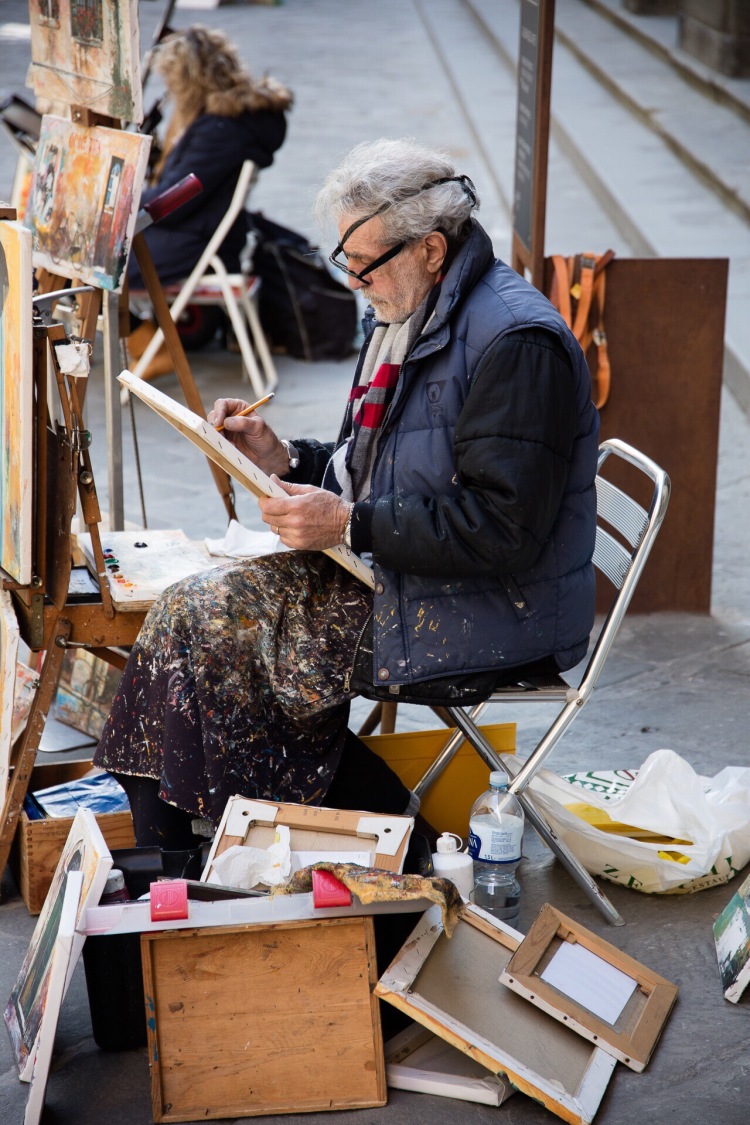 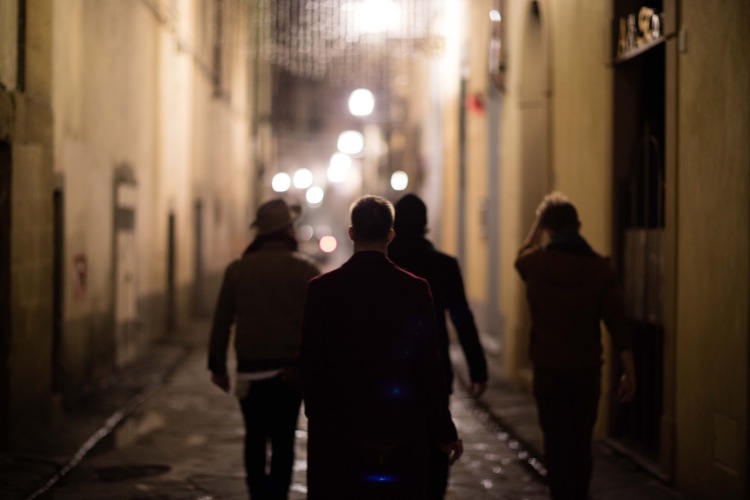 At the end of the day, they would clean up the booth and walk back to the flat to unwind. Dinner in Italy usually takes place around nine or ten at night, giving them a few hours in-between before exploring the streets and alleys south of the Viale Spartaco. Despite being known for wine, Italy also has tucked-away breweries such as the Archea that sits south of the Arno River. Walking through the neighborhoods gave them even more opportunity to see the endless amount of artwork that makes up the streets of Florence and nights were spent exploring, letting chance introduce them to whatever the city had to offer. 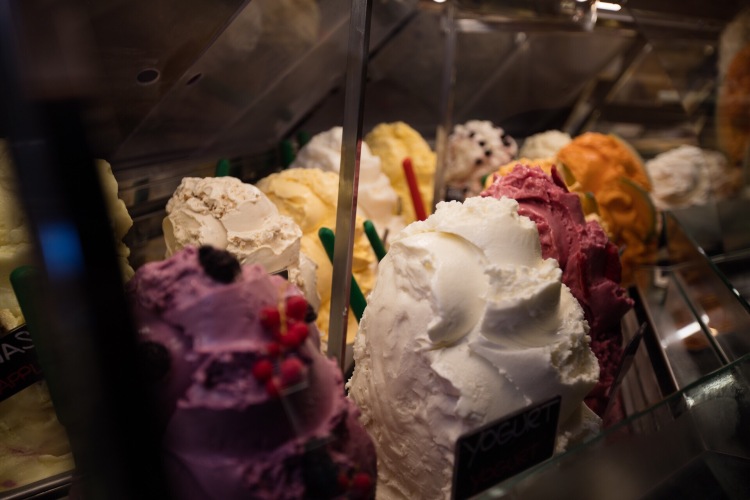 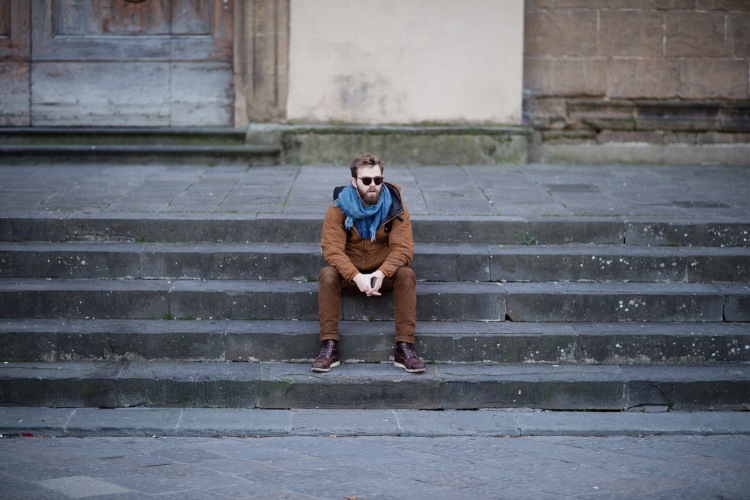 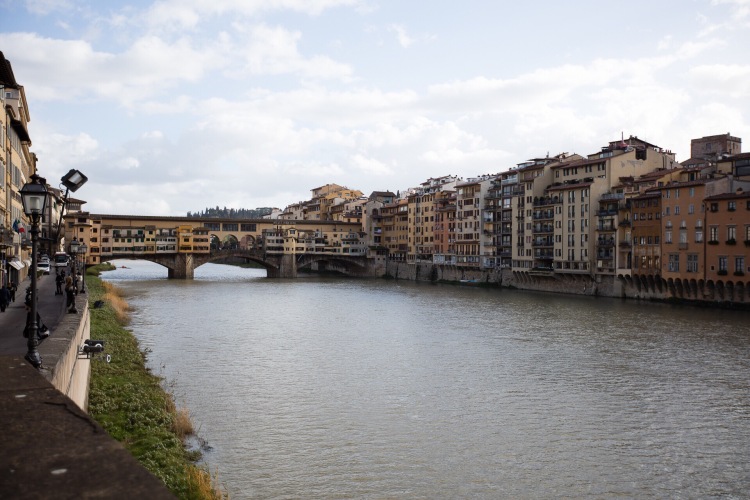 HELM was honored to be invited to take part in the event and meet other makers while also having the chance to explore Florence. Walking the cobbled streets and squares day and night was the ultimate wear test for our boots; old pairs as well as new styles that will be released later this year. It was bittersweet flying home, leaving the Renaissance art, architecture and Florentine food, leaving us with a hope for future opportunities to wear HELM on the streets of other new and unknown cities. 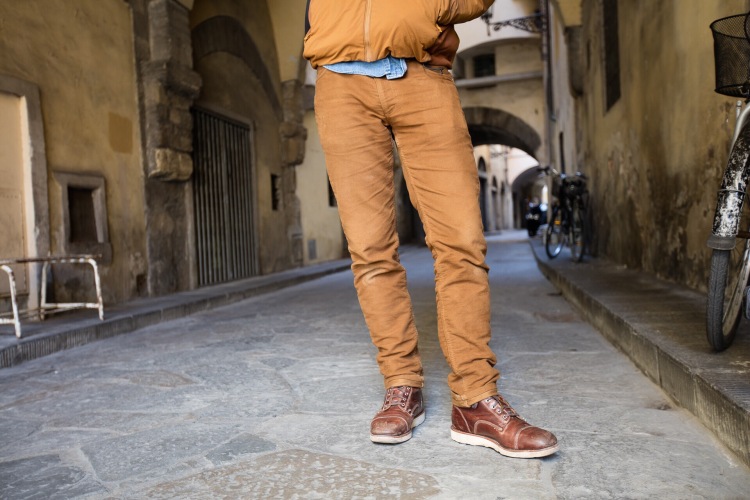 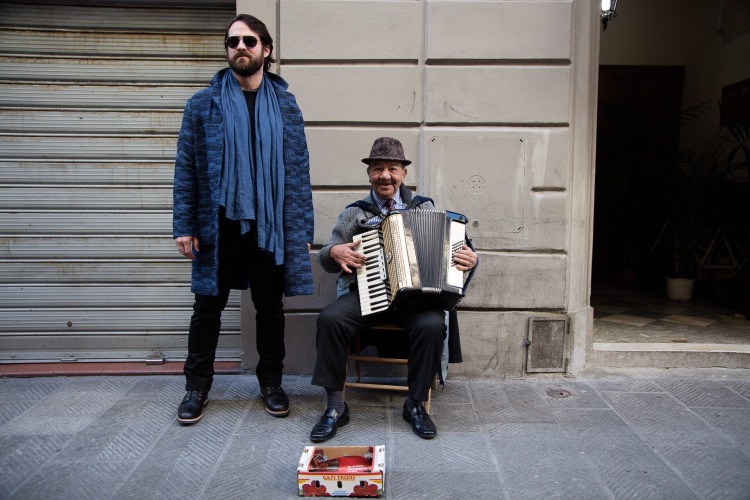 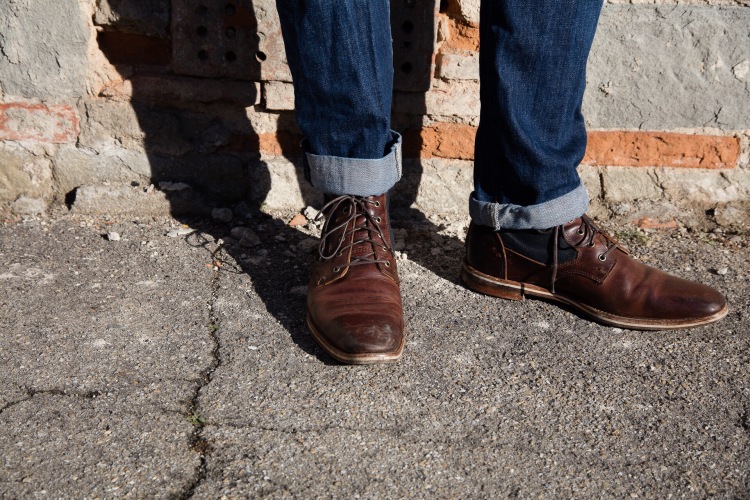